The creature you see here is my pet named Gloria. She is a tailless whip scorpion. Latin name of her species and order is Damon diadema and Amblypygi respectively. You are probably asking yourself: how do I know that it’s a girl and not a boy? Well, most species of tailless whip scorpions are easy to sex. If the first pair of legs – those claw–like extremities – are longer than the joints of the first pair of their walking legs, then it’s a male. If they barely meet the joints or if they are shorter, then it’s a female.

Despite their name, tailless whip scorpions aren’t scorpions and as such don’t possess a stinger. And even though they look somewhat similar to larger species of spiders, they aren’t spiders either. They neither have venom glands nor do they have anything resembling venom fangs. Even though their appearance messes with our lizard brains – which is why most people perceive them as being disgusting or terrifying – they are completely and utterly harmless. 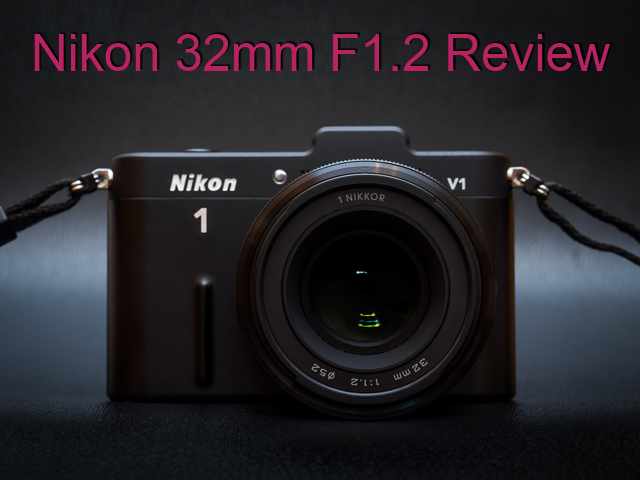 In my Olympus 45mm F1.8 VS Nikon 1 32mm F1.2 AF Speed Comparison I am comparing the AF speed of these two lenses in three different lighting conditions: daylight, low’ish indoor light (light coming from the window) and very low light.

Panasonic Leica DG Summilux 25mm F1.4 ASPH – How to get rid of the Rattlesnake Noise?

If you own a Panasonic Leica DG Summilux 25mm f/1.4 ASPH and use it on an Olympus micro 4/3 camera, then you are surely aware of the terrible noise the lens makes when you go back and forth between very bright and very dark subjects. Fortunately this so called “rattlesnake noise” issue can be solved quite easily with a fast dive to the camera menu. Check out the following video to see what you have to do.

Google’s PhotoScan app for digitizing old photos | Is it any good?

Google recently released a free and interesting Android app called PhotoScan for all those who don’t have a real scanner or don’t have the time or patience to scan their family photos. It is meant to be user friendly and it really is quite easy to use. But, it is not perfect yet. There are some minor glitches and some missing features which will hopefully be ironed out with an update. Also the image quality is sufficient for online use and printing of smaller photos, but not for enlargements. Check it out in my following video. 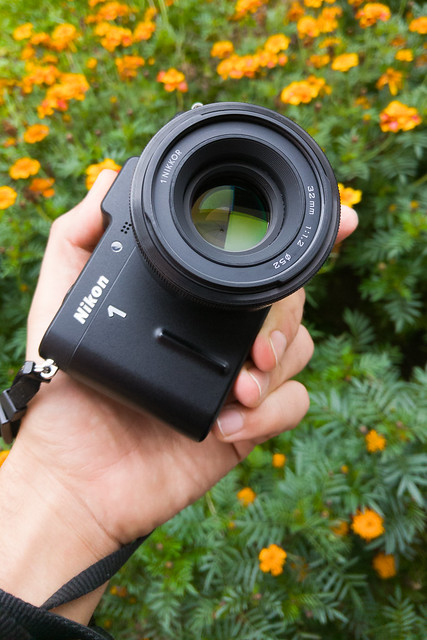 I usually test my own gear and I normally need quite a lot of time to form my opinion about a specific piece of kit. It’s different this time around. I’m testing out a sample of the mighty Nikon 1 Nikkor 32mm f1.2 lent to me by my friend Jan H. Maaso.

The 1 Nikkor 32mm f/1.2 needs no introduction. Being an f/1.2 lens and one of the most expensive ones the Nikon 1 system has to offer, it’s the most prominent lens in the system. Many people who know next to nothing about the Nikon 1 system are aware of its existence. Due to it being out of my reach financially, I wouldn’t have been able to try it out if it weren’t for Jan agreeing to part with it for a couple of months. 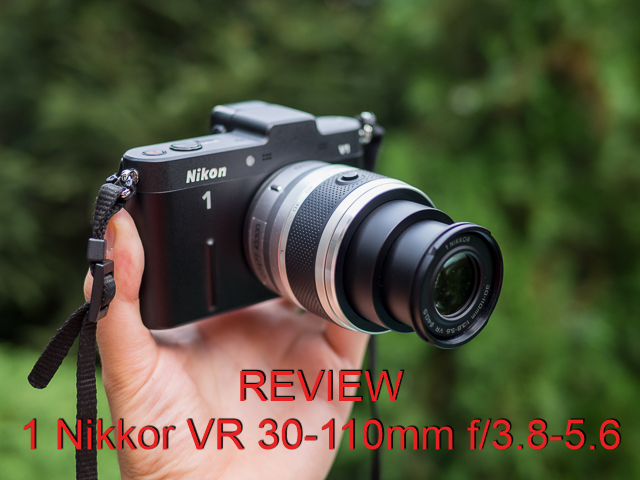 The Nikon 1 Nikkor VR 30-110mm f/3.8-5.6 is the shorter and more affordable of the two telephoto zoom lenses available for the Nikon 1 system. It has a complex optical design consisting of 18 elements (with two ED glass elements) in 12 groups and features a collapsible barrel, mechanically coupled zoom ring, image stabilization (Vibration Reduction in Nikon speak) and an aperture with seven rounded blades. In full frame terms it offers a focal length range of 80-300mm. This is a versatile range, which is useful for portraiture, close-ups (and even serious macro with extension tubes or achromatic close-up lenses) and less active or skittish animals. Due to its compact size and low weight the 1 Nikkor VR 30-110mm f/3.8-5.6 is even useful for travel photography and the occasional landscape. It is, however, too short for serious bird and wildlife photography. Its bigger and more expensive cousin, the 1 Nikkor VR 70-300mm f/4.5-5.6, is far better suited for these kinds of subjects.