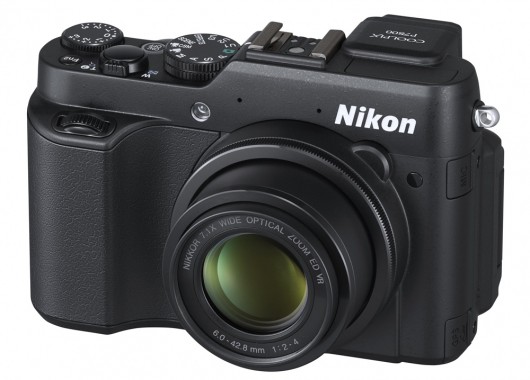 Oddly enough, three months ago a dpreview forums member by the name of SimpleCams was photoshopping P7100’s controls onto the Nikon V1. This is what he came up with: 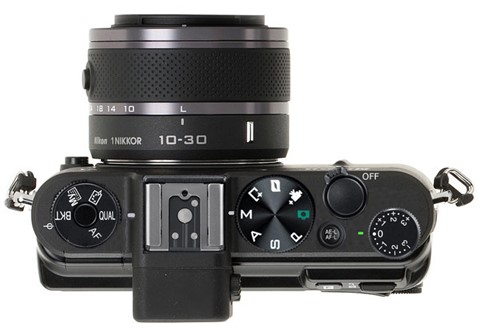 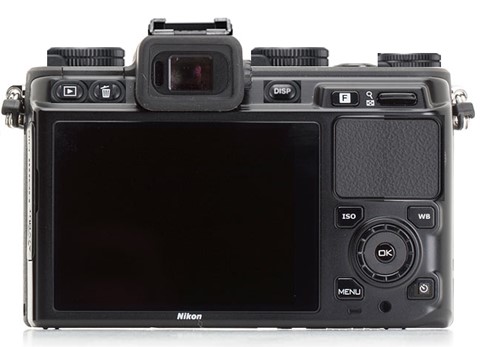