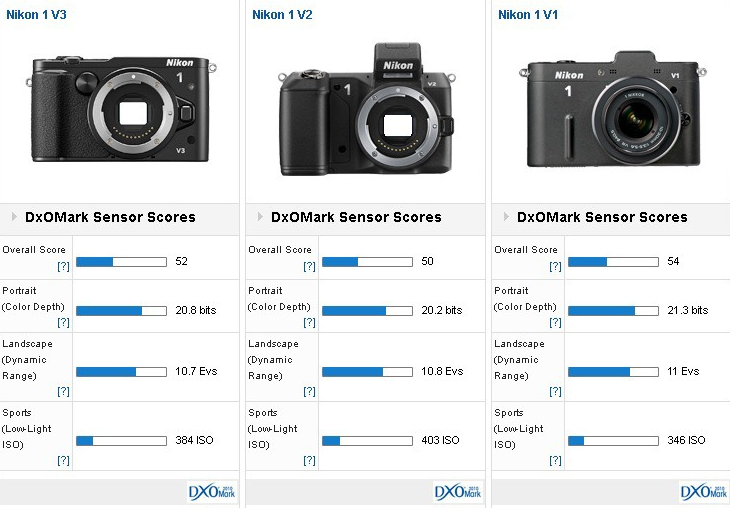 As a Nikon V1 user, I was hoping that at the ridiculous price point of almost $1200 Nikon would at least match the image quality of Sony’s 1” sensors. Having worse IQ than Sony’s compacts is very disappointing for a camera costing this much and which is allegedly aimed at enthusiasts and pros looking for a smaller camera to complement their DSLR gear. Add to that the incompatibility in regards to batteries, SD cards, flash guns (no real hot shoe and no CSL support), and what you have is a glorified point and shoot camera at an absurd price point.

I’m out. I will be looking at other MILC manufacturers who take their customers seriously and don’t cripple their cameras intentionally to boost sales of higher-end models.