An hour ago DPReview forum user Jerry0619 has posted first images and partial specs of the yet to be announced Samsung NXF1 1” interchangeable lens camera. According to the presentation slides the new camera will offer a 22fps burst mode, it is however not specified whether with continuous AF or with fixed AF after the first frame. Battery life is CIPA rated at almost 700 shots (!), which is quite amazing for such a small camera and such a tiny battery. The pancake will have an RRP of $179 and the compact zoom an RRP of $249. One presentation slide also mentions a 17mm f/1.8 standard prime, which’s pricing is yet to be determined. It is funny however, that Samsung uses a Nikon 1 Nikkor 18.5mm f/1.8 presentation image on that slide (the girl with the gently blurred background). 😉 There will also be an adapter for mounting APS-C NX lenses on the 1” NXF1, which will cost $149.

UPDATE: Samsung has officially announced the NX mini. It will be available for pre-order on April the 1st according to AmazonUS. 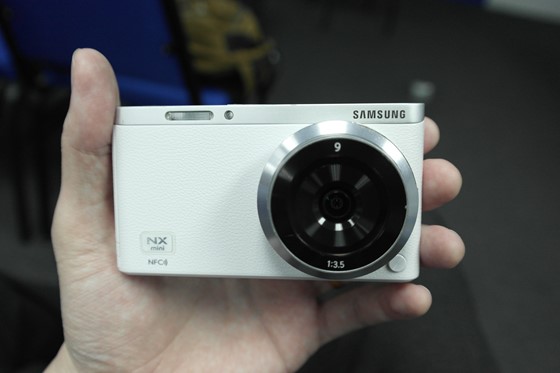 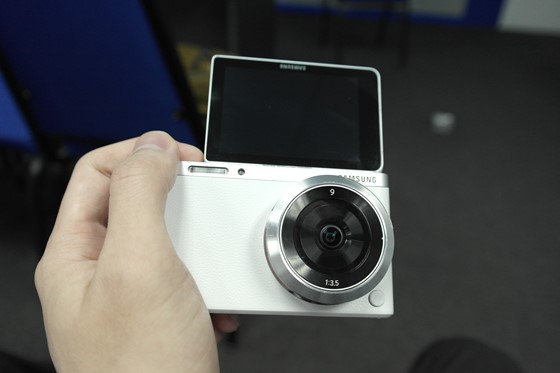 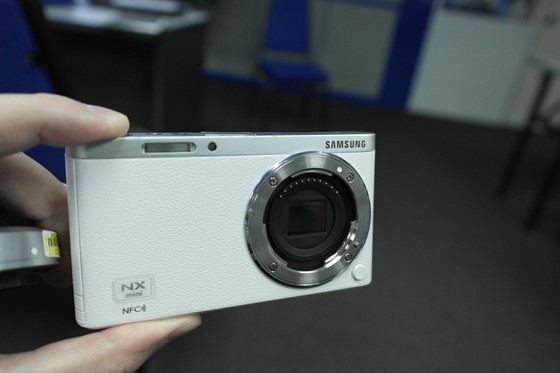 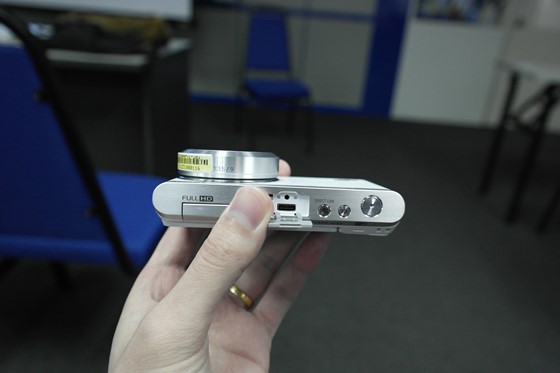 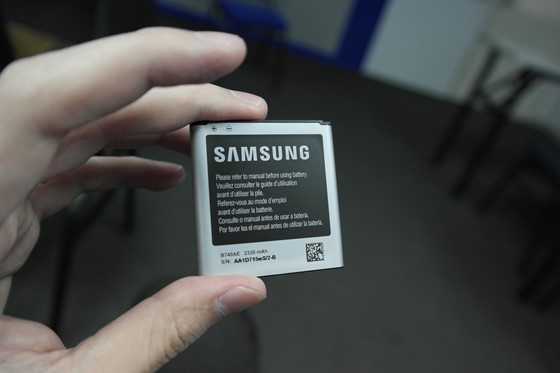 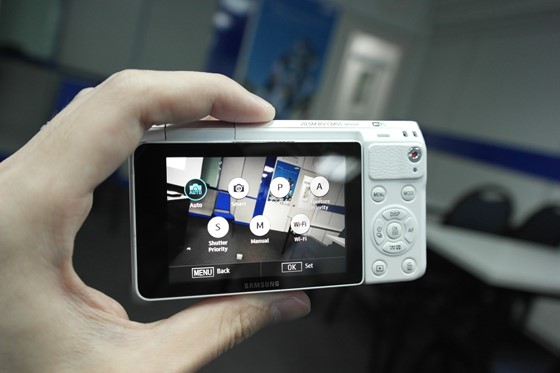 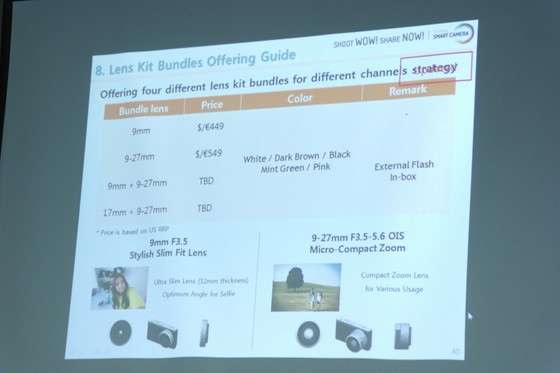 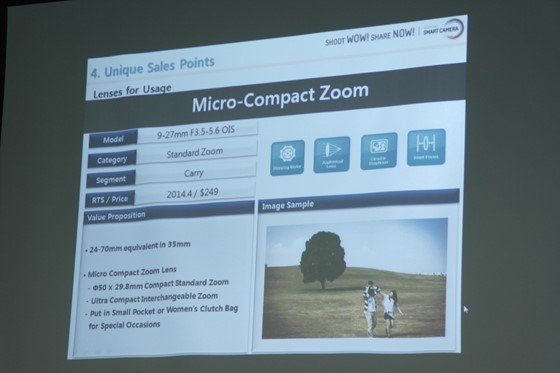 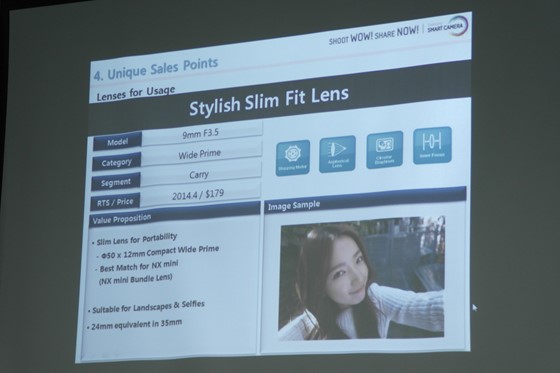 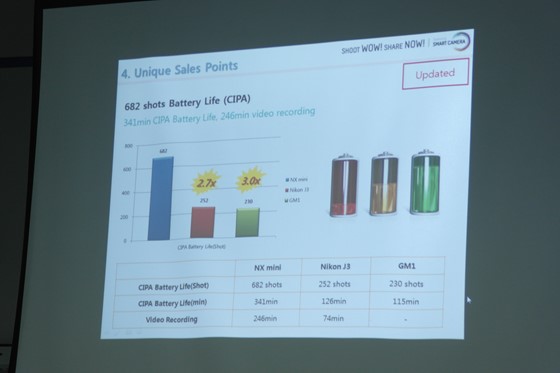 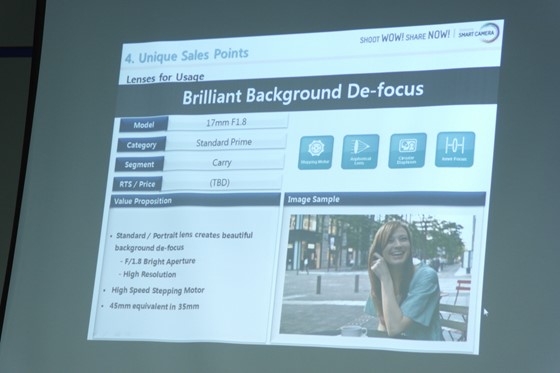 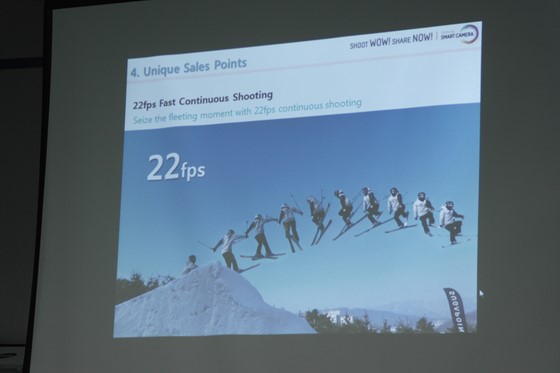 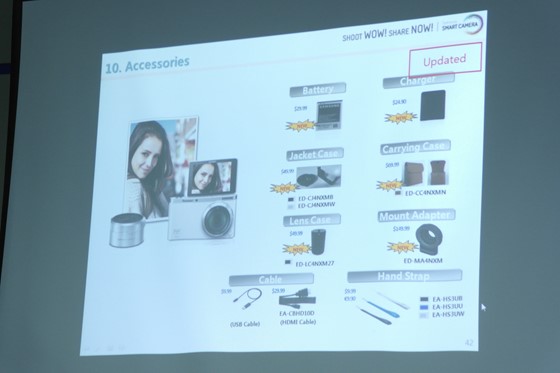 Here is what Jerry0619 has to say about the camera:

The new Samsung NX mini was adopts with the 20.5MP 1″ BSI CMOS Sensor,180 degrees Flip & Touch display.
– 22fps continuous shooting / Full HD Video 1080(30fps) / Fast shutter up to 1/16000 / ISO Range up to 12800 / microSD slot
– Integrated with NFC & WiFi connectivity,Built-in flash & hotshoe for the external flash(Perhaps for the external viewfinder too[TBC])
-Longer battery life with the 2330mah battery
-Compatible with the all APSC size of NX Mount Lens,thanks to the Samsung mount adapter(ED-MA4NXM)
-9mm f/3.5 prime lens will be bundle with the sales package(Market dependant)
*Since it only the prototype unit,So i couldn’t show more about the performance of this camera,Sorry.