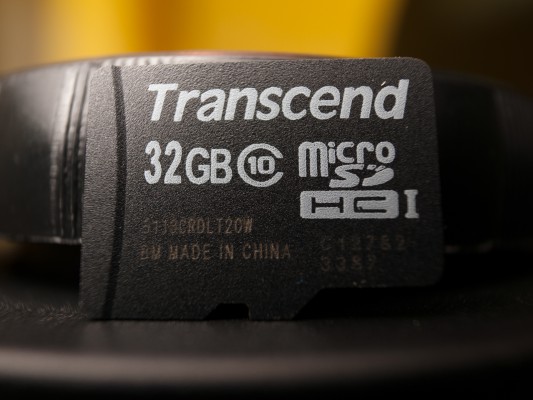 If you own a microSD card, you already know just how tiny they are. For those who have no experience with microSD cards, they measure 15 mm × 11 mm or about the size of a grown man’s middle fingernail. Since the GRD3’s 1/1.7” sensor measures 7.44 x 5.58 mm, this means, taking the empty space around the card into account, that the 6mm f/1.9 lens is able to achieve a magnification ratio of about 1:3.4.

But before you fall into the trap of thinking that this is worse than “real” macro lenses for DSLRs and MILCs, which go all the way down to 1:1, you should know that the magnification ratio is a relative measure. It only has meaning, if you know in reference to what sensor format it is used. In other words 1:1 on full frame is not the same as 1:1 on a micro 4/3 camera.

In fact with a 1:1 macro lens on a full frame camera, you could fill the frame with a subject 36mm x 24 mm in size. Now I’ve roughly/unscientifically measured the space around the microSD card in the shot above and I think that there are 5mm on both sides of the card. This means that with the Ricoh one can fill the frame with a subject measuring around 25 x 18.75 mm. This is far better than most macro lenses for full frame can achieve!

It is, however, important to note that it is quite hard to utilize the maximum magnification ratio of the GRD3 in real life situations. This is because of how close you have to get to the subject, being that it has a wide angle lens. The distance between the subject and the lens is only several millimeters. And no insect or spider is going to stand still while you are showing a huge lens – from its perspective at least – in its face. 🙂

This is the closest I was able to get to an insect thus far: 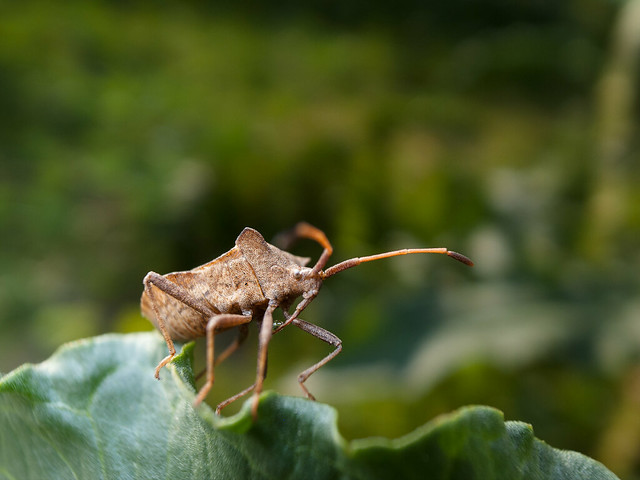 And there is one other thing to consider: around the closest focusing distance the border and corner resolution takes a huge hit. GRD3’s lens is very sharp from edge to edge, when shooting something further away, like landscapes for example. But when you focus this close, only the center of the image is very sharp. The middle, off-center portion of the image is acceptably sharp, but not as sharp as the center. The borders are so soft that you shouldn’t position anything of importance in that part of the image. This restricts you somewhat when composing an image. 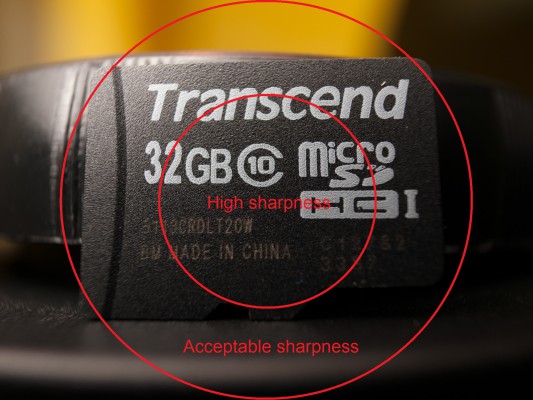