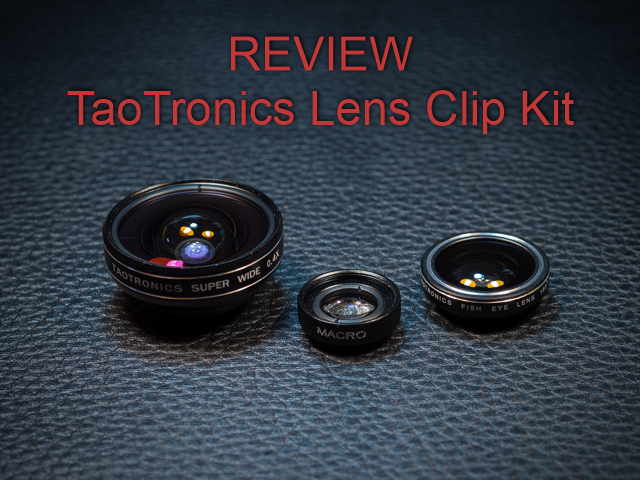 Note that I have tried out the TaoTronics kit on several smartphones – Samsung Galaxy Trend, ZTE Blade Q Mini, Samsung Galaxy S5 Neo and Microsoft Lumia 550. However, all of the shots in this review that were made with the TaoTronics kit, were made with the S5 Neo (read my review of the S5 Neo here). One important piece of info for Lumia 550 users (and probably Lumia 535 users): the kit doesn’t fit! The phone’s camera is too far away from the border, which is why the adapter can’t reach it and the add-on lenses can’t cover the smartphone’s lens entirely.

What’s in the box?

With the TaoTronics lens kit you get quite a lot for just 12 bucks. A super wide angle 0.4X lens, a fisheye lens, a macro lens and a clip-on adapter. Furthermore you get a lens pouch, two front and two rear lens caps, a small microfiber cloth and a quick start guide. 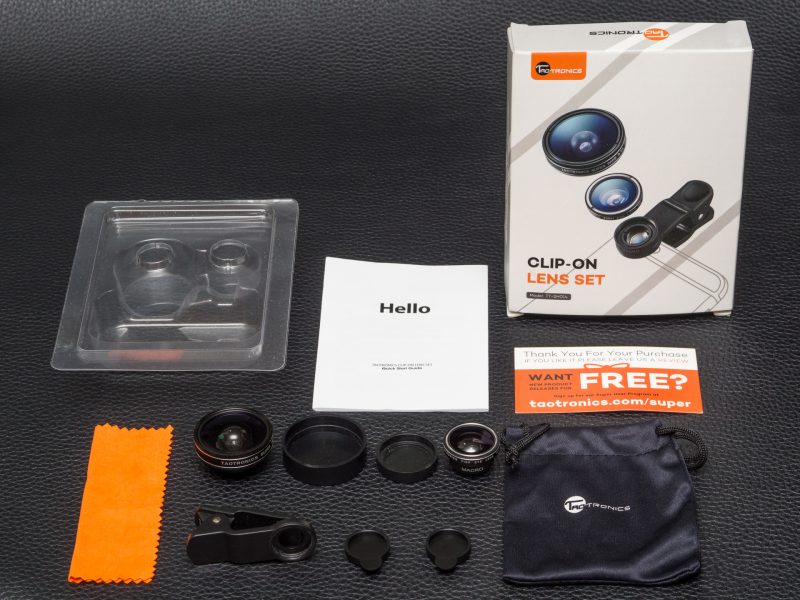 In case you are wondering why the third lens is missing – it’s not! The fisheye lens isn’t a standalone lens. You can’t attach it onto the clip-on adapter and then onto the phone by itself. You have to screw it onto the macro lens first.

The three lenses are made of metal and don’t feel cheap at all. The clip-on adapter is made of sturdy plastic. Its mounting thread seems nicely made and holds the lenses very securely. It has a strong spring which holds it just as securely attached to the smartphone. The lens caps sit very firmly on the lenses. They haven’t fallen off the lenses once in all the time I was using/handling the three lenses. All in all I have no complaints with the build quality of any part of the kit. In fact, I was very surprised how good the quality is, considering the very low price. 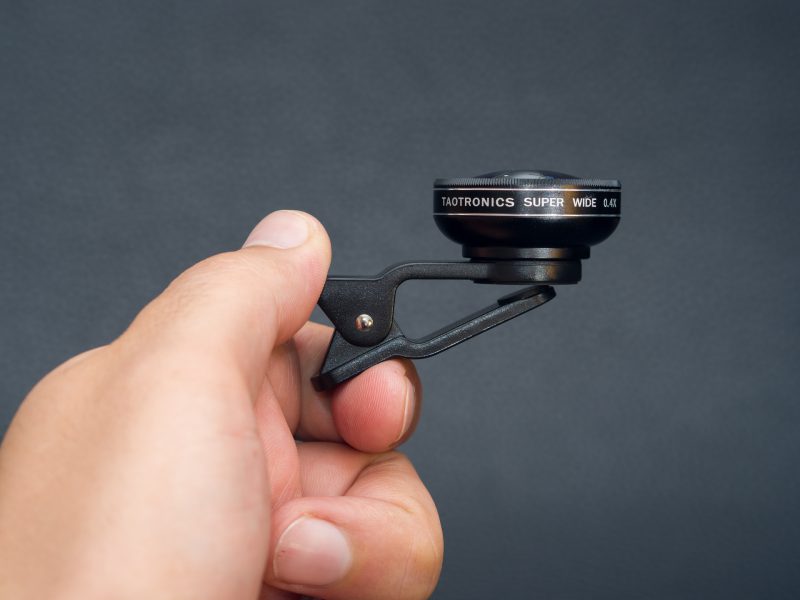 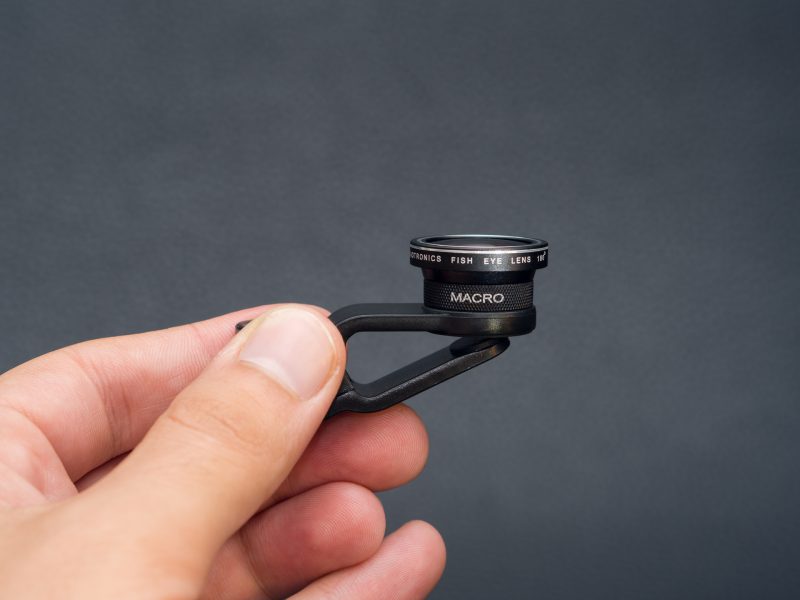 When you attach the super wide 0.4X lens and the fisheye lens, your phone will behave just the same as if no add-on lens were attached. Metering and AF will work just as they normally do. When you attach the macro lens it’s a whole different story. Since you will have to get very, very close (less than two centimeters) and since the distance between the minimum and maximum focusing distance is very short, your phone will have a hard time acquiring focus. But with some practice you will learn how to help it nail focus easier and faster.

No add-on lens vs Super wide 0.4X vs Fisheye

Since you might be wondering why TaoTronics would include a super wide and a fisheye lens, I’ve decided to shoot the same car from the same spot with the S5 Neo without an add-on lens, with the super wide 0.4X and with the fisheye. 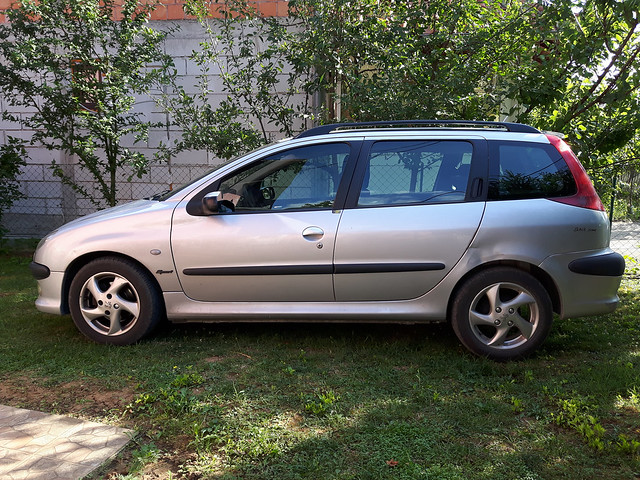 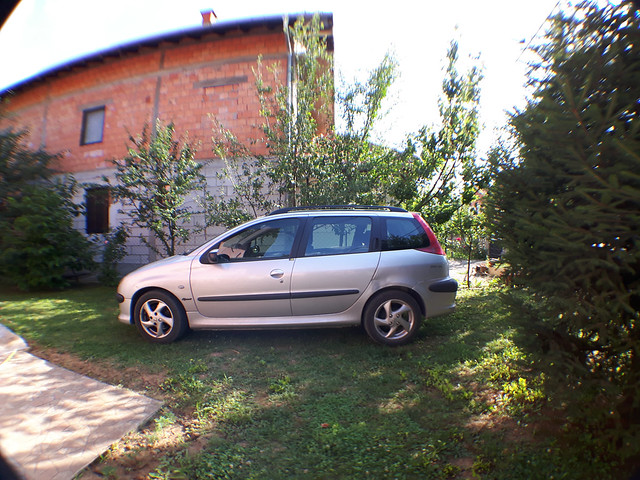 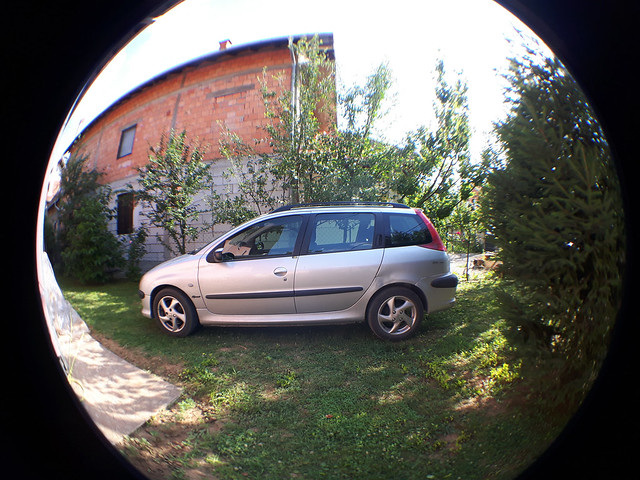 There are vast differences between the optical performances of individual lenses of the TaoTronics Phone Camera Lens Clip kit. So let’s analyze them separately. 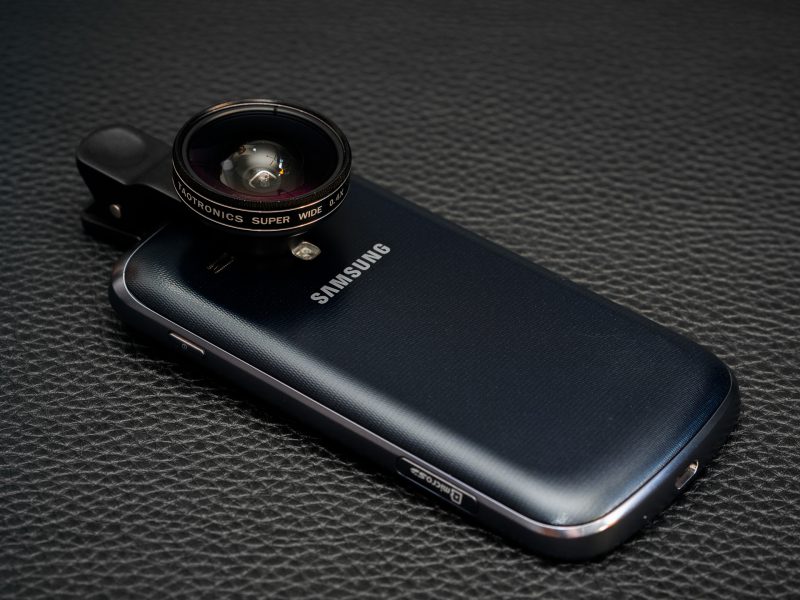 In my opinion the super wide 0.4X lens is the worst of the three. It is soft’ish in the middle and very soft outside of the small circle in the middle. Borders and corners are a fuzzy mess. The lens is also very prone to ugly flares, when there is sun anywhere near the frame or in the frame. And as if this wasn’t enough there is record-breaking chromatic aberration. Here are some samples – click on them to view them large. 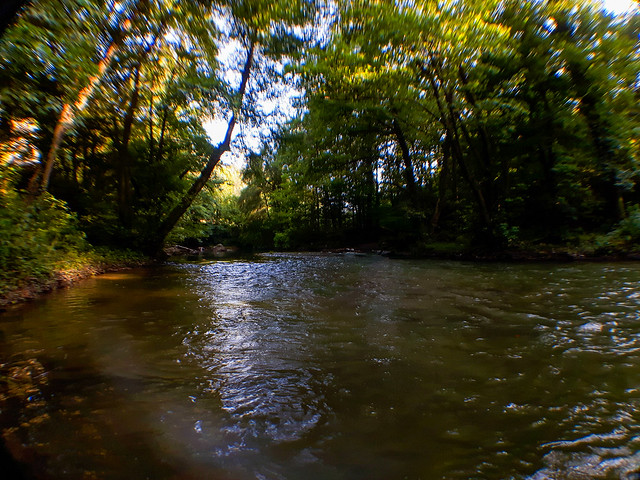 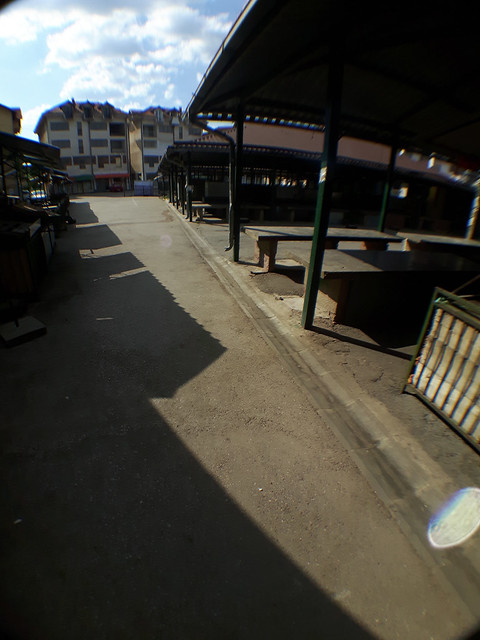 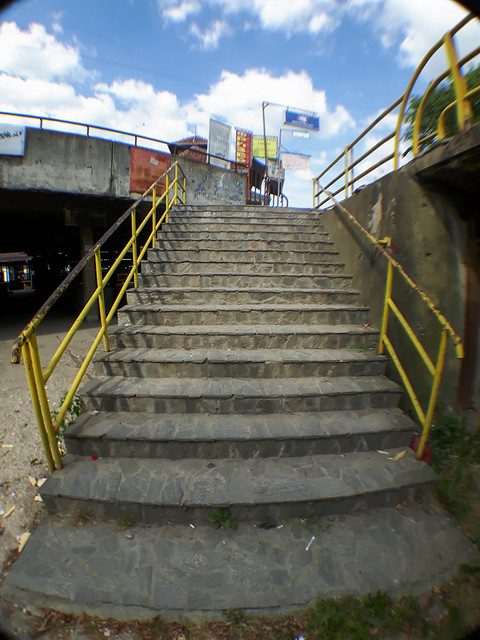 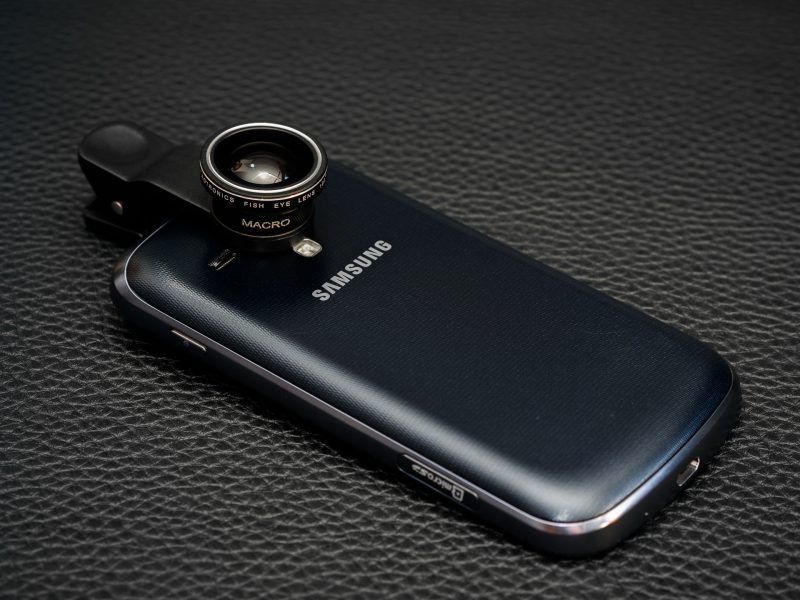 I would describe the fisheye lens as not stellar but usable. Of course, it’s nowhere near as good as a fisheye lens for DSLRs or mirrorless cameras, but unlike the super wide 0.4X lens it’s good enough to be worthwhile using. It’s quite sharp in the center of the frame – to my eyes it’s as sharp as the S5 Neo’s lens. Outside of the small circle in the center things get soft, but not terribly so. 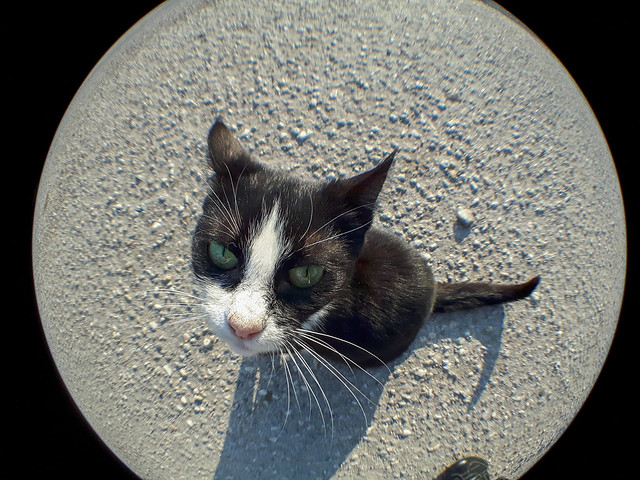 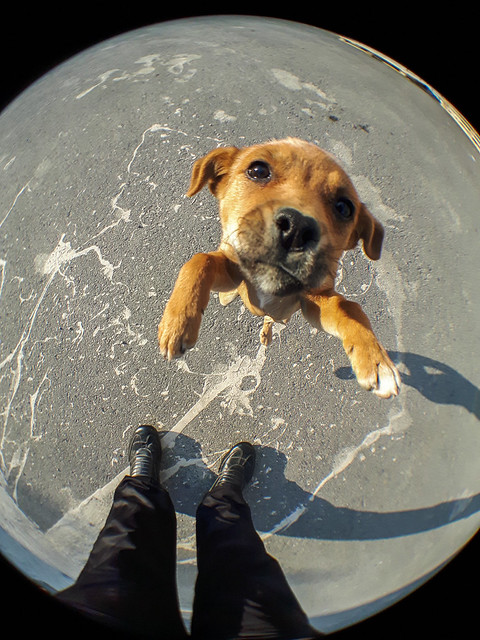 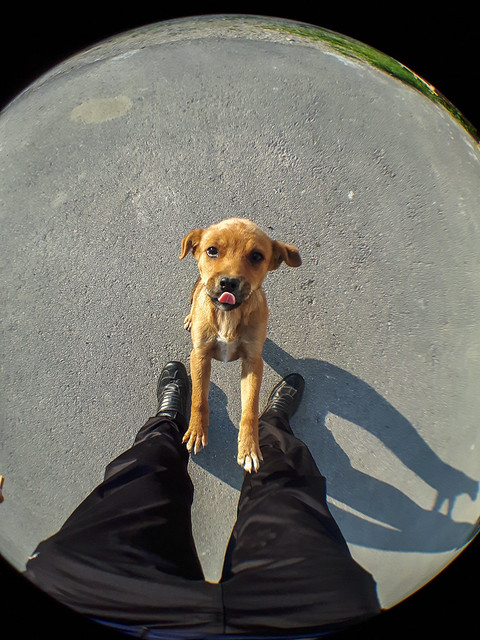 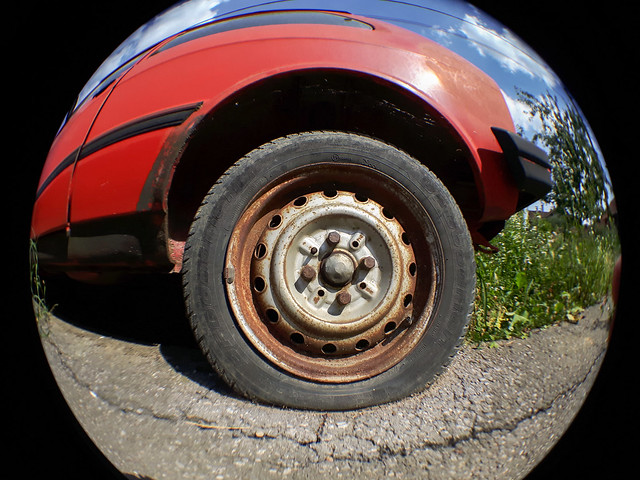 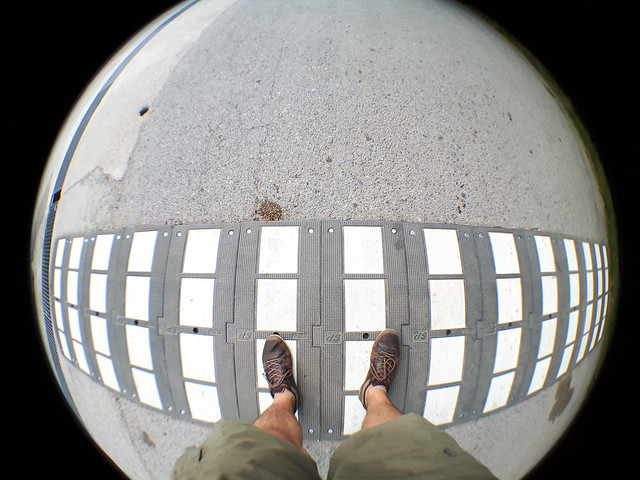 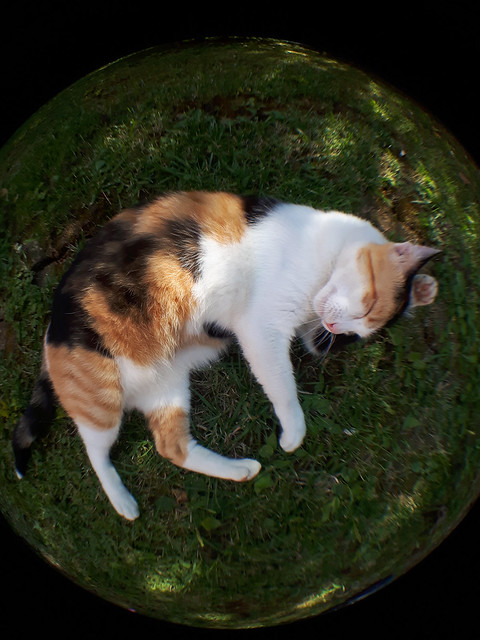 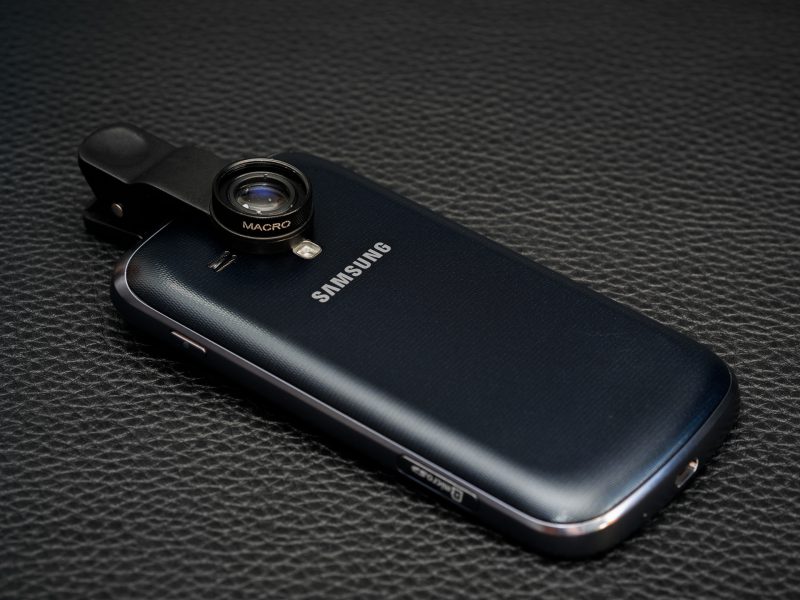 The macro lens is the best of the bunch, when you consider its usage. It’s sharp in the center of the frame and quite soft towards the borders and corners. It also displays quite pronounced pincushion distortion and chromatic aberration toward the edges. But coming back to the usage, there is hardly any point using a smartphone and an add-on macro lens, which is part of a 12 bucks kit, to photograph subjects that necessitate excellent edge-to-edge sharpness and straight lines in the frame. It is quite good for what it’s intended for – which is macro. 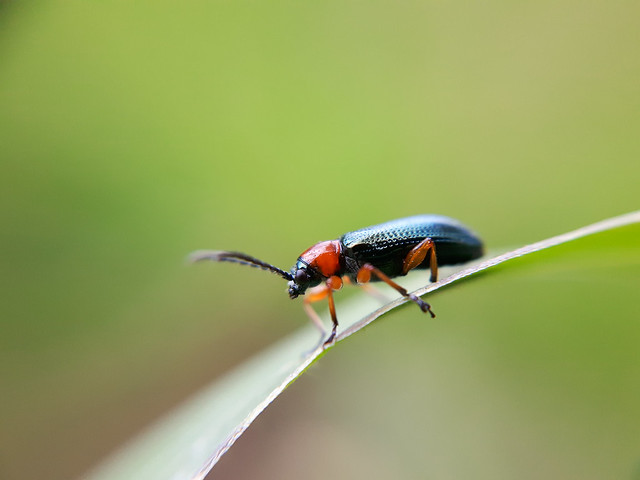 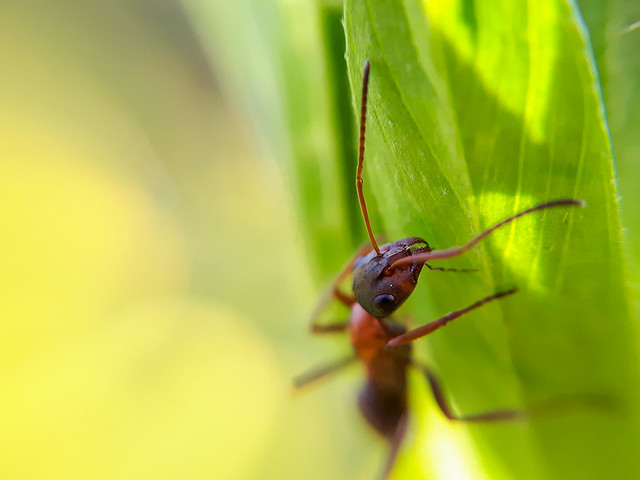 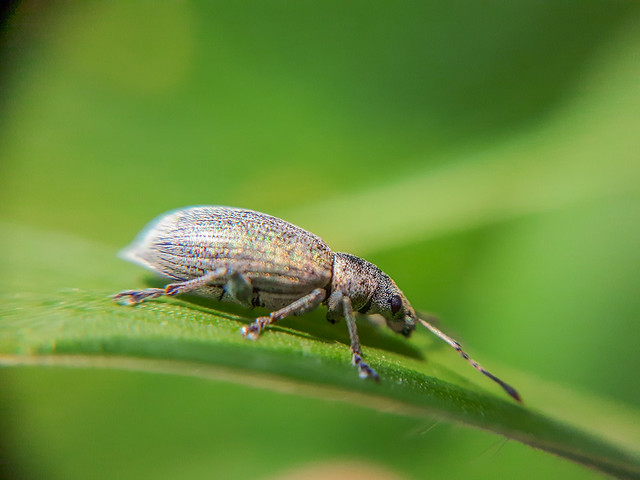 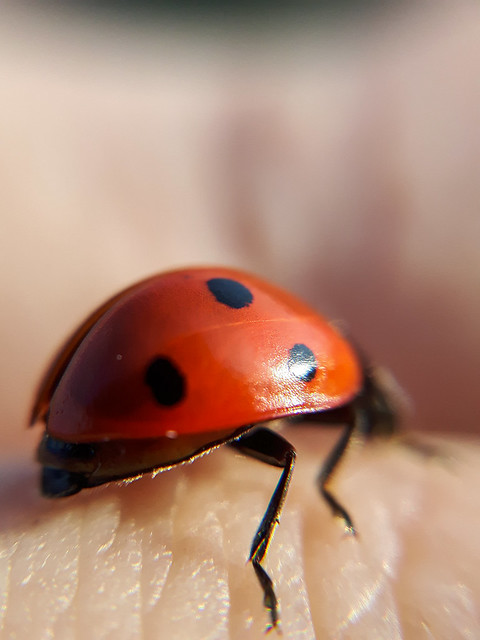 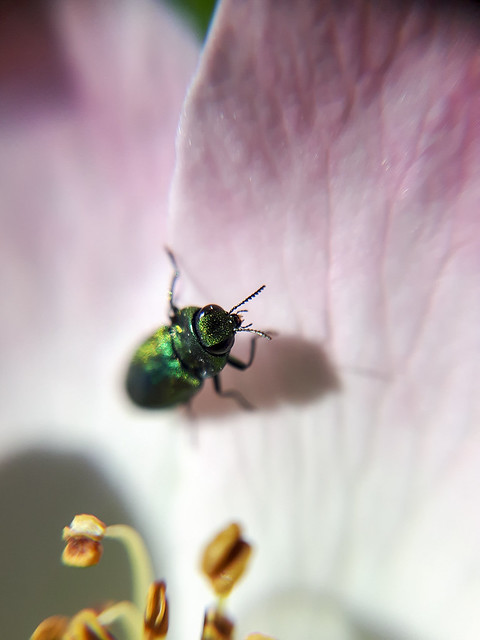 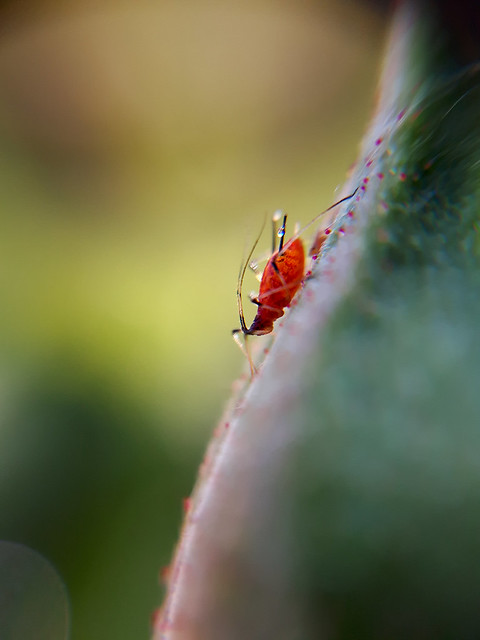 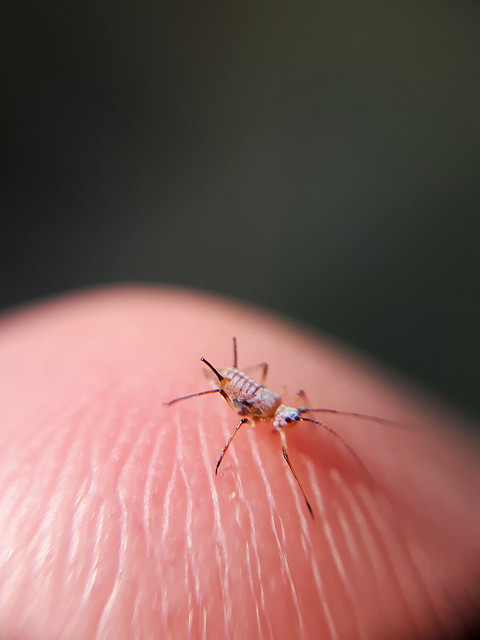 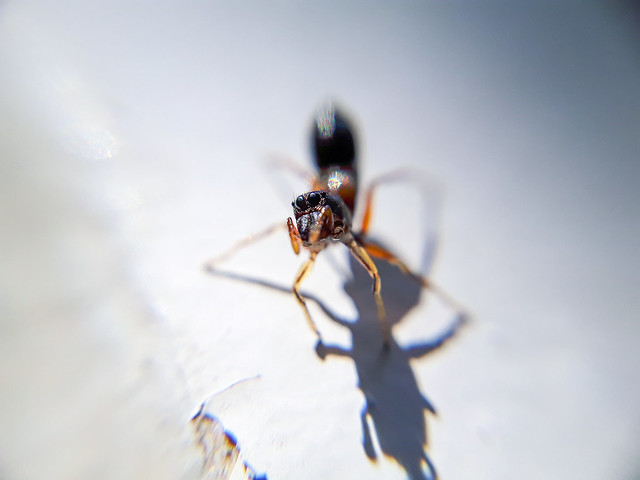 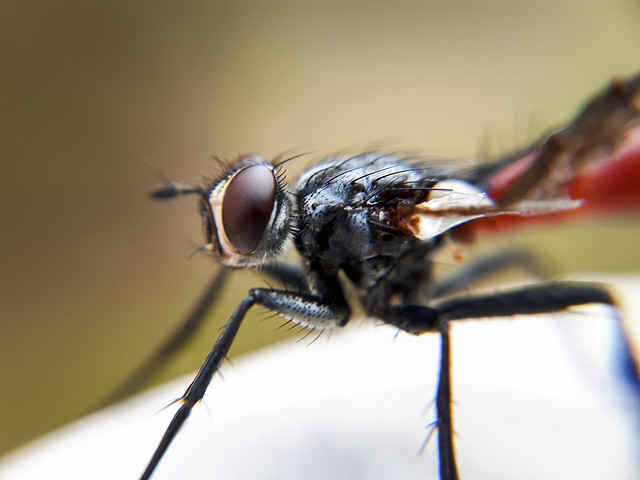 Looking at the price of the TaoTronics Phone Camera Lens Clip Kit you immediately begin to wonder where the catch is. And there is one, one of the three lenses, the super wide 0.4X, has such terrible image quality that basically renders it unusable. Luckily the other two lenses, the fisheye and the macro lens, are good and very good respectively. This, in my mind, makes the TaoTronics kit worth buying, despite it being a kit that effectively consists of two instead of three lenses.

If you like my work and intend to buy a TaoTronics Phone Camera Lens Clip Kit, consider making your purchase through amazon, by using the following affiliate links: AmazonUS, AmazonUK, AmazonDE

You won’t pay a penny more compared to going to amazon directly, but I will receive a small commission. You will be supporting my efforts at no cost to you. Thanks for the support! 🙂