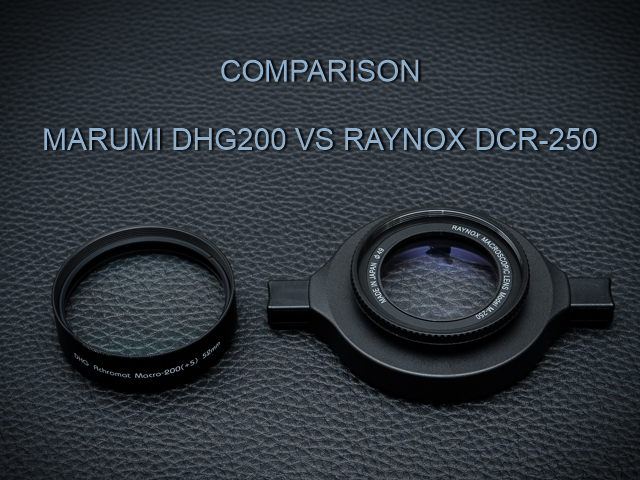 I’ve been meaning to post some of my recent macros, which I’ve taken with the trusty old V1, 10-30mm, Marumi DHG200 (check out my review of the Marumi here) and Raynox DCR-250, but unfortunately I’ve had bronchitis the past couple of weeks. I wasn’t really in the mood for blogging. 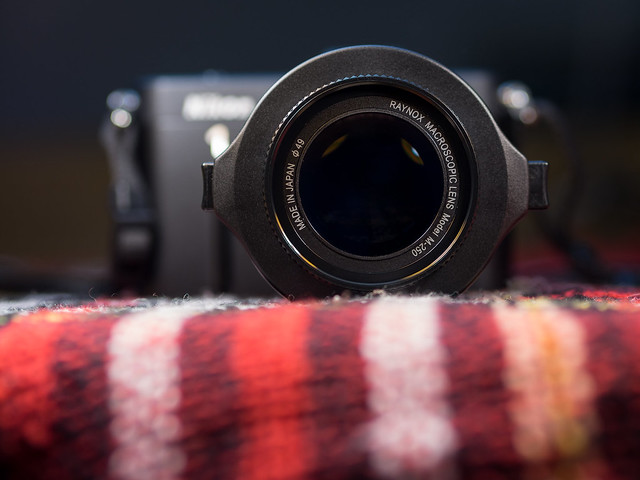 Teaching my girlfriend how to use the Nikon V1

For more than a month I’ve been teaching my girlfriend Sani how to take photos consciously by using a “serious” camera, like the Nikon V1. Being someone who wasn’t interested in photography in the past, her experience is limited to taking snapshots with smartphones and full auto compact cameras. Using a camera with manual controls, like aperture, shutter speed and ISO settings, is a totally new experience to her. Nevertheless she enjoyed using the Nikon V1, Nikkor 18.5mm f/1.8 (check out my Review of the lens here) and 10-30mm f/3.5-5.6. I’m guessing it’s the fast AF, operational speed, accurate metering and WB what she’s liking about it. Lacking experience, she can’t put into words what it is that she finds enjoyable about using the gear. We have undertaken several photo walkabouts since I started teaching her. The first time she wasn’t exactly thrilled (I had to twist her arm a bit…), but once we got home, and I deleted the vast majority of rejects and shown her the strongest photos, some of which you can see below, she was very excited. After that it took some time until I finally got to post processing her shots, which was done under her guidance and to her taste. She doesn’t know how to use Lightroom yet, but knows what she likes and how the shots should look. 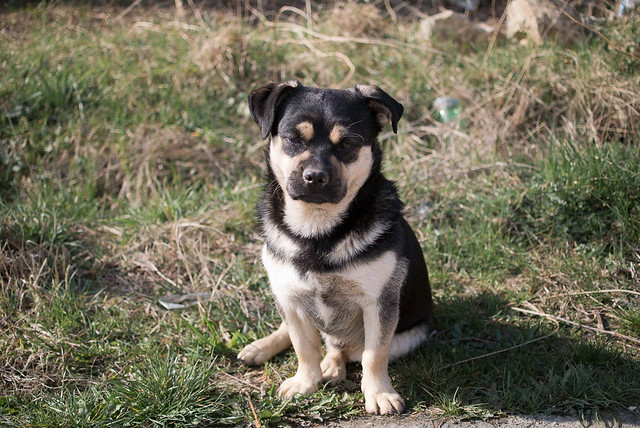 Shortly after I bought my Nikon V1 with the 10-30mm f/3.5-5.6 last November, I decided to get a nice, small bag for my Nikon 1 kit. My previous “bag” of choice was a worn out Nike sports rucksack, which I used to carry around my old, analogue Nikon SLRs, Contax G1 and Bronica ETRS. The rucksack was way oversized for a small N1 kit. Since I wanted a small bag, large enough to carry around a medium-sized kit (at that time I only had the V1 and 10-30mm, but was planning to expand my lens collection), I made a decision to get Lowepro Rezo 110 AW. 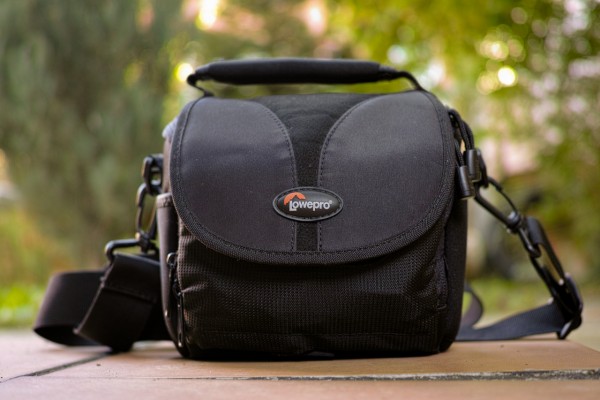 How about some dogs for a change? I’ve heard many a time, that one should deactivate Vibration Reduction (VR) when using the camera on a tripod. But does this claim have any merit? Do Nikon 1 lenses, like the Nikon 10-30mm, become less sharp when used on a tripod with VR enabled?