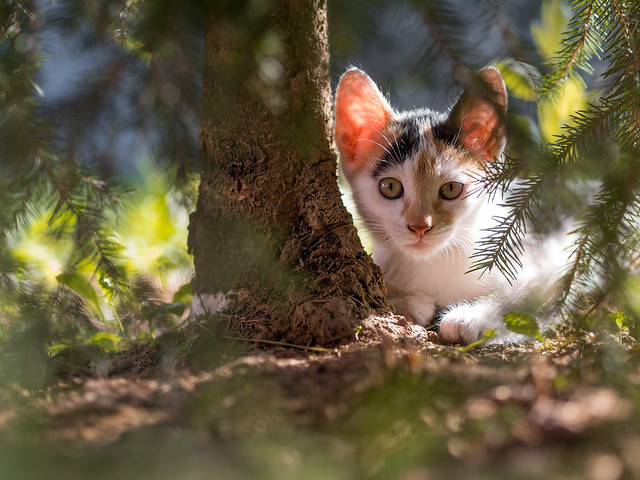 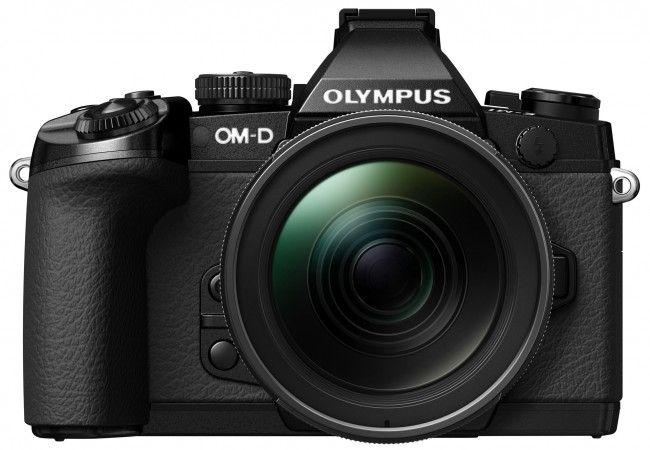 Robstar1963, a Dpreview and MU-43 regular, has had a chat with Olympus raps at the LCE PRO CAMERA Show and here is what he found out:

Both Olympus and Panasonic had stands and I had a chat with the reps from both camps to see if I could glean any news on upcoming models !

Several aspects of performance will be much improved including video which ‘ may’ include 4K ?

Olympus are said to be trying to further penetrate the PRO market and improving performance for sports photography is seen as an important goal to achieve increased PRO level recognition, sales and use

With regard to the pricing of the new model I was told that despite the newer version being a huge improvement over the Mk1 there was no intention to increase the price significantly over the price of the EM1 – I would expect this to be with regard to pricing at launch – the EM1 being approximately £1300.00 (UK) at launch if I remember correctly. 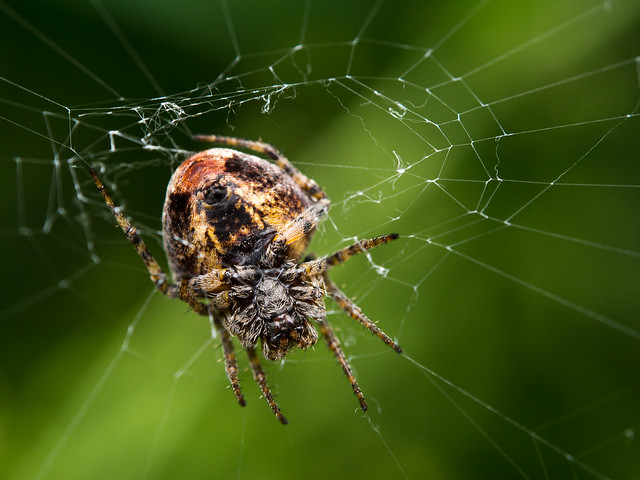 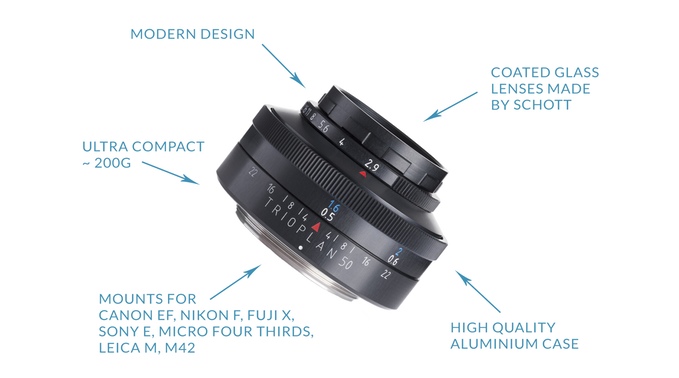 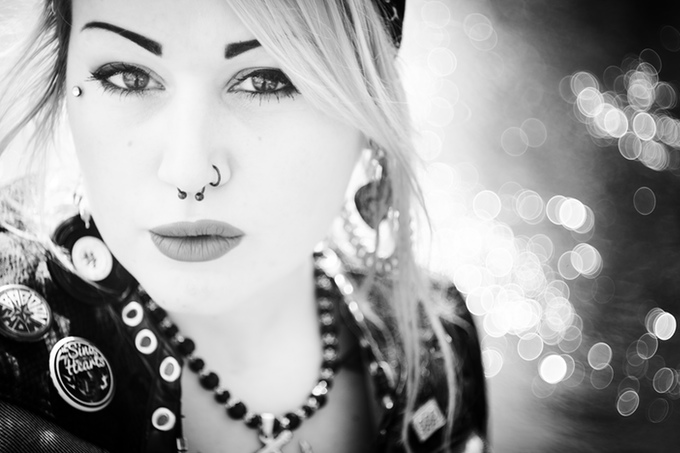 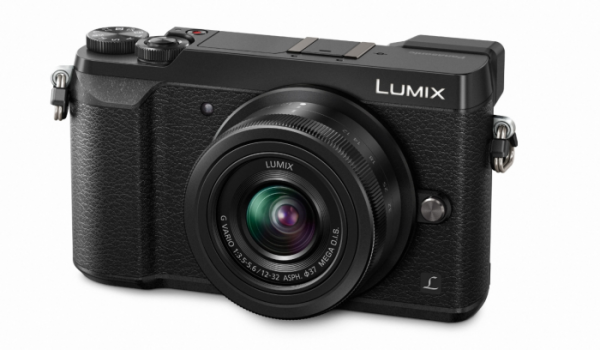