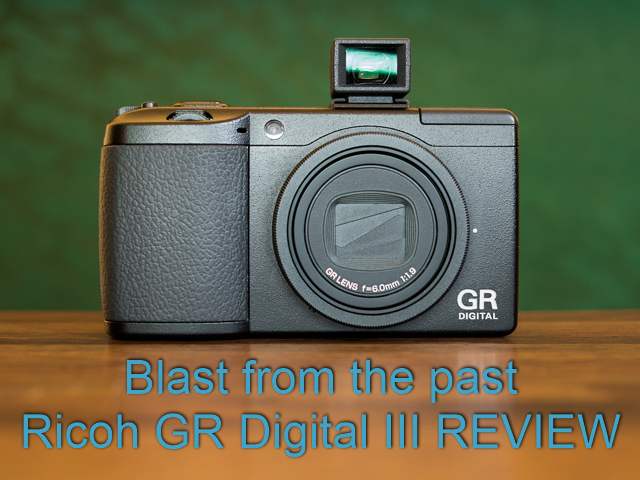 Egami, a Japanese blog known for releasing patent specifications of lenses designed and made by all notable manufacturer, reports that Ricoh has patented four prime lenses for the 1” sensor format. 25mm f/1.8, 35mm f/1.8, 50mm f/2.4 and 70mm f/2.8. Supposedly these lenses are meant for industrial cameras (so called machine vision applications), which predominantly use C-mount and CS-mount.