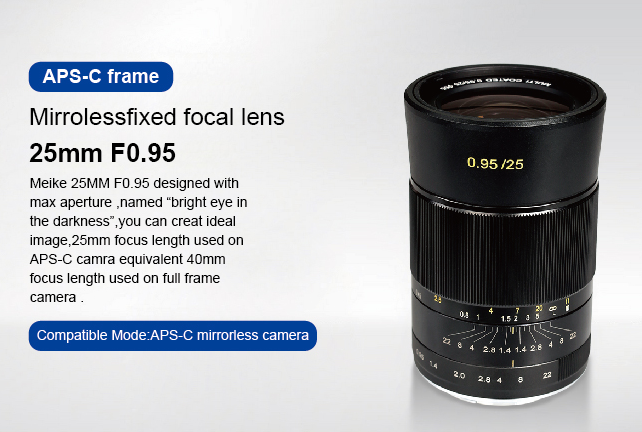 Nikon 1 community has been debating whether Nikon will abandon the system entirely, ever since the DL series of compact cameras with the 1“ sensor was announced at the end of February. The last Nikon 1 related announcements – Nikon 1 J5 and Nikon 1 Nikkor VR 70-300mm f/4-5.6 announced in April 2015 and March 2014 respectively – were made quite a while back, which naturally contributes to the anxiousness of N1 users. The V3 being two years old and there being no sign of the V4, the next high-end model, doesn’t help matters either.

But as the Japanese blog Egami reports, Nikon could be working hard on a fast wide angle prime as we speak. The 9mm f/1.8 (24mm full frame equivalent) described in the published patent is designed for 1” sensors, which implies that it could also be intended for a DL series camera or a lower end Coolpix A model. As you can see in the schematic below, the lens has a moderately complex optical formula, consisting of nine elements. Just to put things into perspective, the 1 Nikkor 10mm f/2.8 has six elements in five groups, while the optically superb 1 Nikkor 32mm f/1.2 has nine elements in seven groups.

Another batch of photos taken with the 25mm f1.4 C-Mount lens

Unlike with my previous photos I’ve developed the photos you see below in Lightroom 5.4 and used the fringing and CA tools to reduce color artefacts on edges with strong contrast. Not that it did much good, considering just how flawed the 25mm f/1.4 C-Mount lens is in this regard. 😉 You can find my previous posts about the C-Mount lens here. I will be posting the review of the lens tomorrow. In the meanwhile you can view all my photos taken with the 25/1.4 C-Mount in my Flickr set. 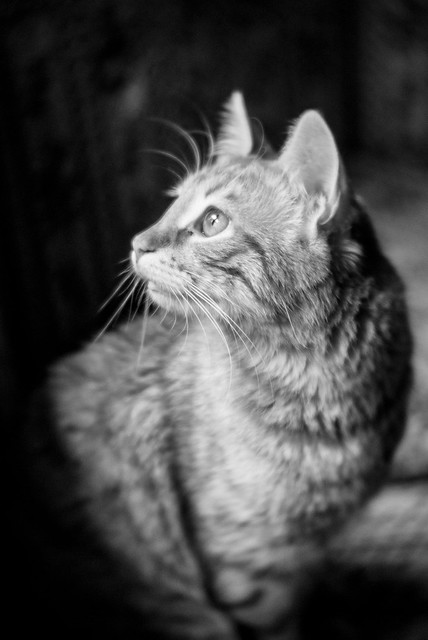 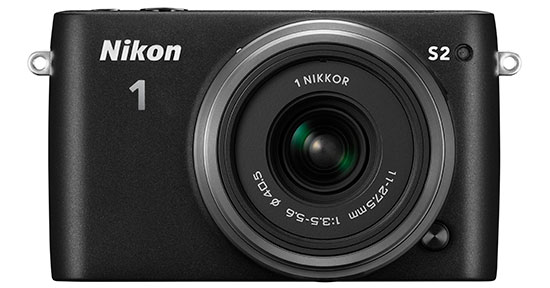 Today Nikon has announced the successor to last year’s lowest-end S1 mirrorless camera, the Nikon 1 S2. It will feature the same 14MP sensor as the V2 and J3 and the same processor as the V3 and J4, allowing for 20fps burst shooting and 1080p 60fps video. Unlike the J4 it lacks a touchscreen and 720p@120fps slow-mo. For more detailed analysis of the S2’s feature set, head over to imaging-resource.com. Nikon’s official info: 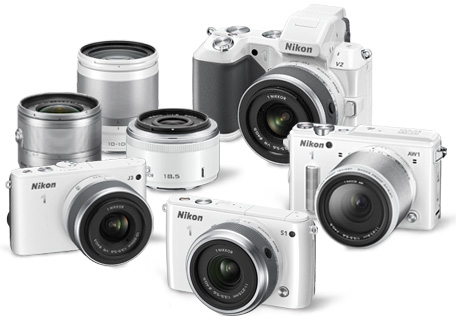 Today Nikon has released new firmwares for all of its Nikon 1 mirrorless cameras. Besides some minor bug fixes support for the FULL/LIMIT focus limit switch on the 1 NIKKOR VR 70-300mm f/4.5-5.6 has been added and in the case of the AW1 an underwater option for the underwater Speedlight SB-N10 has been added. To read the change logs and download the firmware updates, follow the links below:

I’ve already reported on the publication of Nikon’s patent application for a Nikon 1 Nikkor 70-300mm zoom lens back in November 2013. As it seems, Peter from Nikon Rumors has received additional info on the lens. According to his sources, the super-telephoto zoom will feature a collapsible design (like most 1 Nikkor zooms) and an advanced optical formula consisting of many exotic glass types, much like the patent linked above describes (6 ED and 3 fluorite elements). No other 70-300 has this many ED and flurite elements, indicating that the Nikon 1 70-300mm will have unusually high performance straight from maximum aperture. 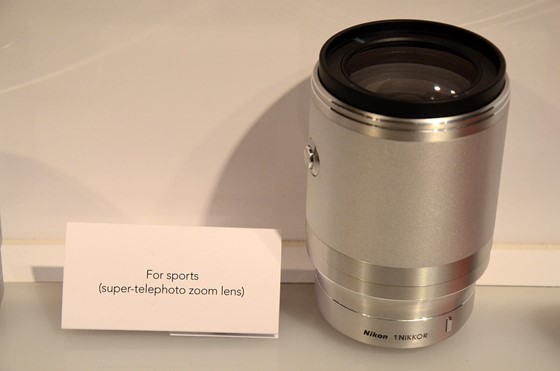 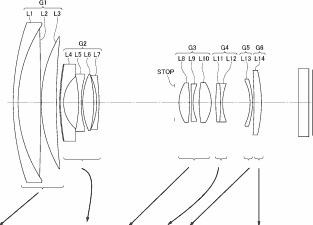 Ever wonder why Nikon 1 cameras and lenses are the way they are? Curios why a comparatively small 1″ sensor was chosen and why N1 cameras have powerful double-core Expeed CPUs and a large buffers under the hood, and why the control interface is simple and geared towards beginners? You will find the answers to these and many more questions in the following video interviews. 🙂